Learn more about Cryptocurrency in our multipart series as we talk about the advancements and advantages of blockchain technology.

PART #1 – What is blockchain & Cryptocurrency

But what exactly is blockchain, and how is it being used in conjunction with cryptocurrency? Here’s a breakdown:

What is blockchain?
At its core, a blockchain is a decentralized, distributed ledger that allows multiple parties to record transactions without the need for a central authority. It’s called a “blockchain” because it consists of a series of interconnected blocks, each containing a record of multiple transactions.

One of the key benefits of a blockchain is that it is transparent and immutable. This means that all parties have access to the same information and that once a transaction is recorded, it cannot be altered. This makes it an ideal platform for recording and verifying transactions, as it reduces the risk of fraud and tampering.

What is cryptocurrency?
Cryptocurrency is a digital asset that uses cryptography for security and operates on a decentralized platform, such as a blockchain. It allows for the secure exchange of value without the need for intermediaries, such as banks.

The most well-known cryptocurrency is Bitcoin, but there are now thousands of different cryptocurrencies in circulation, each with its own set of features and uses.

How are they changing the digital economy?

Blockchain and cryptocurrency are already starting to have a significant impact on the digital economy. Here are a few examples of how they are being used:

1.- Financial transactions:
One of the most obvious uses for cryptocurrency is as a means of exchange. Because it operates on a decentralized platform and uses strong cryptography for security, it has the potential to revolutionize the way we handle financial transactions.

2.- Supply chain management:
Blockchain technology has the potential to revolutionize supply chain management by providing a transparent and immutable record of transactions. This could help reduce fraud and improve efficiency in industries such as manufacturing, logistics, and retail.

3.- Identity verification:
Blockchain technology could also be used to verify identities, making it easier to confirm that someone is who they claim to be. This could be particularly useful in industries such as banking, healthcare, and  government, where identity verification is critical.

4.- Voting systems:
Blockchain technology could also be used to improve the security and transparency of voting systems. By using a  decentralized platform to record and verify votes, it would be much harder for votes to be tampered with or for fraud to occur. 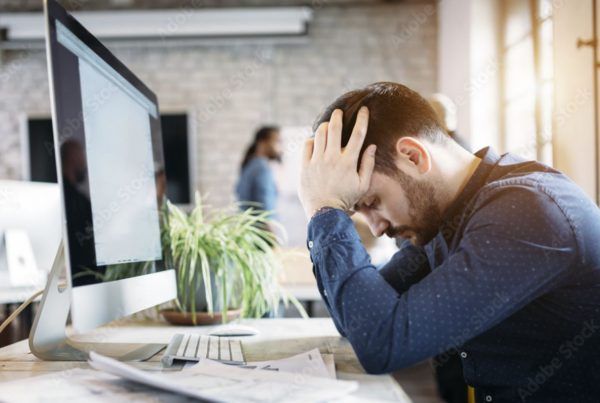 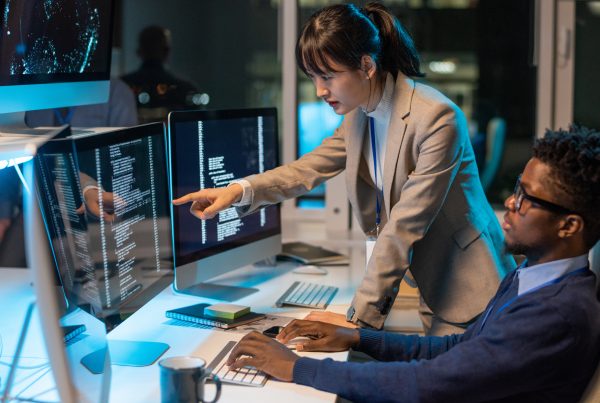 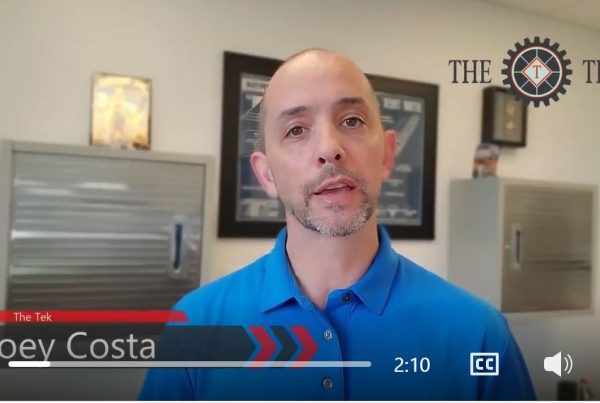