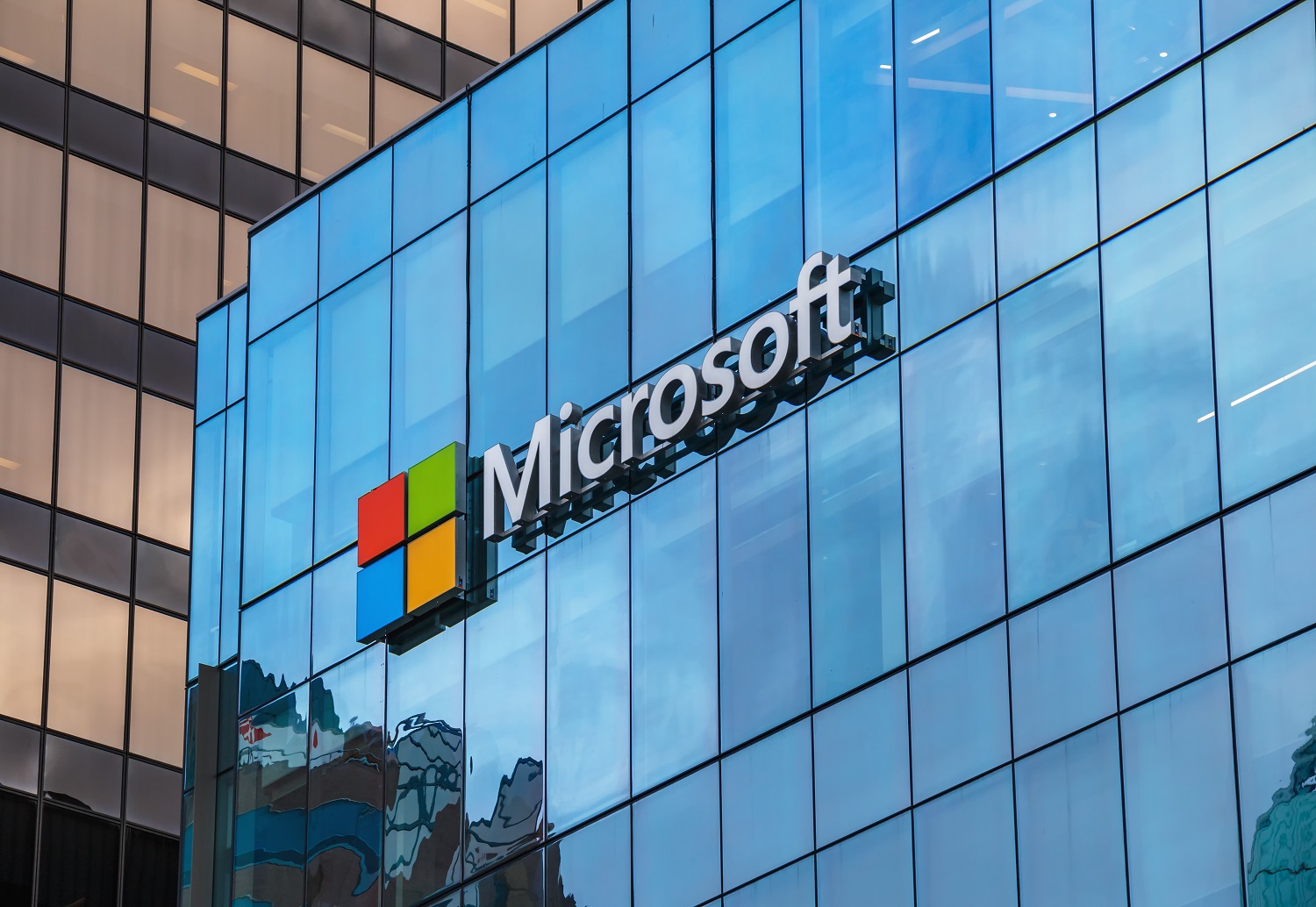 We recommend upgrading to Office 2016 or higher before October 2020. Why? First and foremost, if Microsoft does not provide support, it is difficult for other security companies to do the same. Along with this, there are a multitude of technological advances that have been made since Office 2010 was released. While being on the latest and greatest is not always practical for some clients, being that far behind opens up your organization to holes either from security or compliance aspects.

Have questions regarding upgrading Office 2010 to a more current version or what the end support for Office 2010 means for you? Drop us a line at [email protected]

Have you cleaned up your clipboard lately on your mobile device? 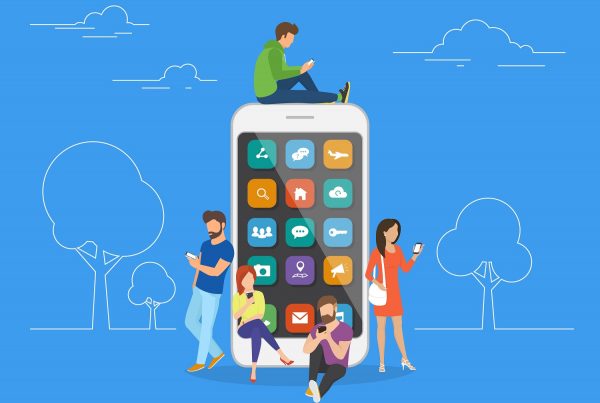 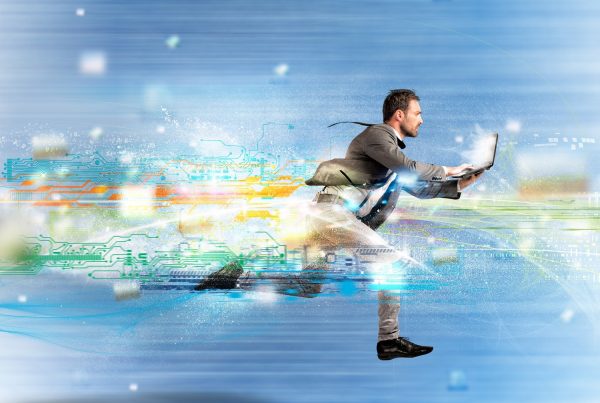