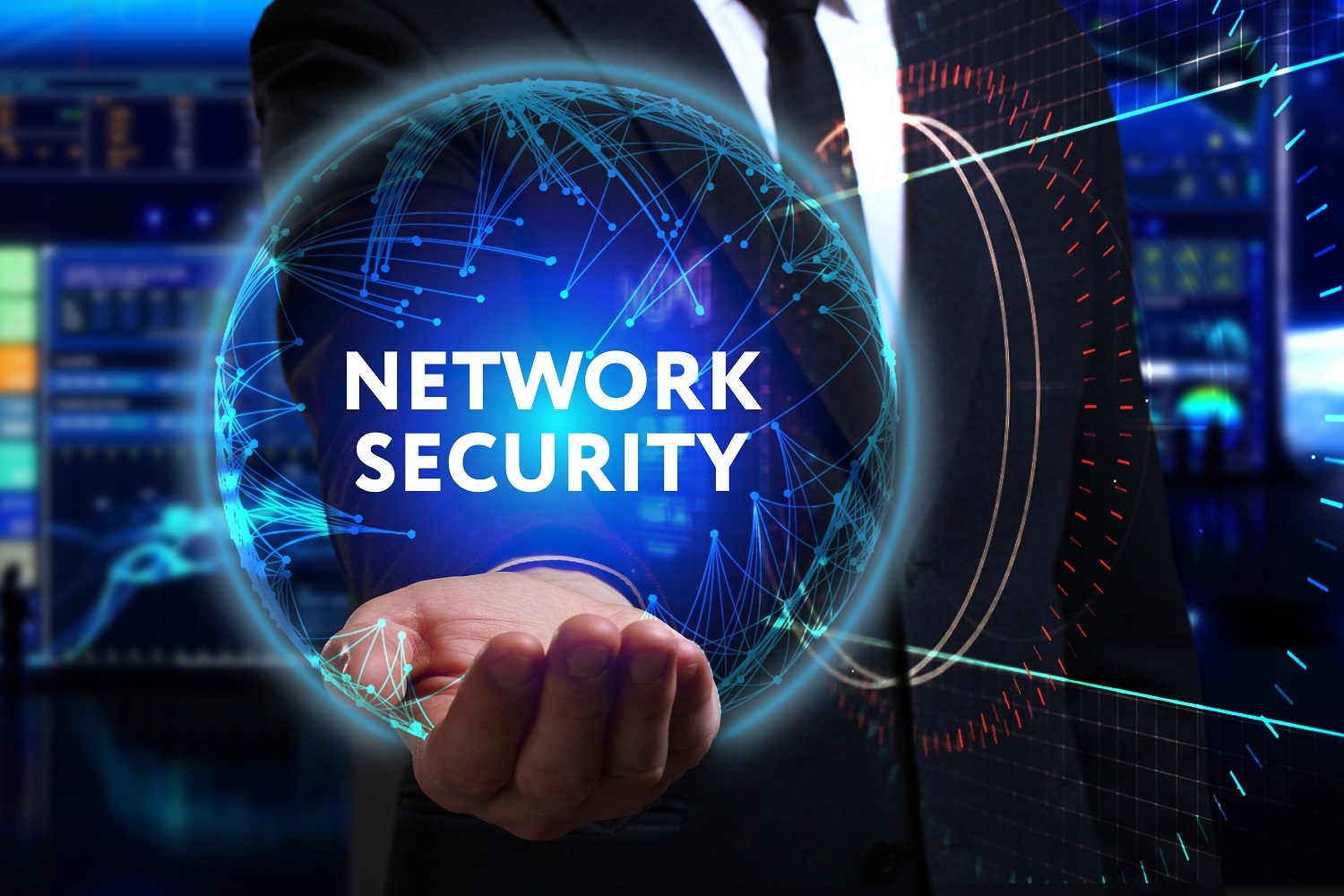 Technology advancements have always come with pros and cons. Today, while we have continued improvements on wireless networks that provide the capability to work from anywhere, hackers are keeping up with these changes at an impressive rate. So, what can you do to secure your wireless network? That question starts with a dive into the different ways people are attacking networks. Here are three common attacks that you may experience at home or the office.

War Driving
If you have seen the popular 1983 movie “War Games” featuring Mathew Broderick, this may sound familiar. In the movie, his character does something called “war dialing.” War dialing is a process where people use a phone line and sequentially dial phone numbers to see if there is a modem on the other end.

Today, the same concept exists but instead of dialing, people are using special wireless cards and scanning for wireless networks. Unfortunately, technological advancements have now made it possible to conceal this process in a smartphone, making it accessible for someone in close proximity. If you see someone suspicious loitering outside of your home, they could be attempting to hack your network.

The networks that hackers are scanning can be visible or hidden and either open or less secure. By less secure, this means using encryption technologies like WEP or “Wired Equivalent Privacy,” though it is not that private. A decent hacker can hack a WEP-enabled network in less than 10 seconds with tools found freely on the Internet. If you are using a WEP level of security for your wireless network, STOP! Use something more secure like WPA2 “Wi-Fi Protected Access 2.”

If your wireless device is not capable of that level of security, you should consider investing in new networking hardware for your personal computer, laptop, tablet, and wireless access point/router. Keep in mind it is important to not only look at your wired and wireless network, but to also pay attention to the physical world and your surroundings to combat “War Driving.”

Rogue Access Points
Simply put, these are wireless access points that are not part of the network. They are also one of the most common wireless security threats. Rogue access points can be explained as a man-in-the-middle attack that is employed by hackers to steal information in transit from source to destination.
If you have been having issues connecting to the internet, this could be the reason why. It is important to check your settings end-to-end if you suspect rogue penetration of your network. If any rogue access points are detected during a scan of a network, they should be classified and if malicious, removed.

Jamming Attacks
These attacks are called “denial-of-service (DoS)” or “intentional interference.” Think radar jamming. If the attacker’s radio outpowers yours and they operate on the same frequency, when they turn their radio on, it will flood the area with their signal making it nearly impossible for your radio to operate properly. The military avoids this type of attack by deploying radio systems that frequency hop, or “channel” jumping from one frequency to another to avoid being jammed or hacked by the opposing force.

Newer Wi-Fi systems do something similar, but only on a startup. They will turn on and conduct a listening activity to the airwaves around them to see what frequencies are in use and how “busy” they are. If there is significant “noise” on certain frequencies they will opt to use a different one to broadcast their signal for use to endpoint devices such as your phone, laptop, tablet, watch.

Looking to secure your wireless networks better? Drop us a line at [email protected]. 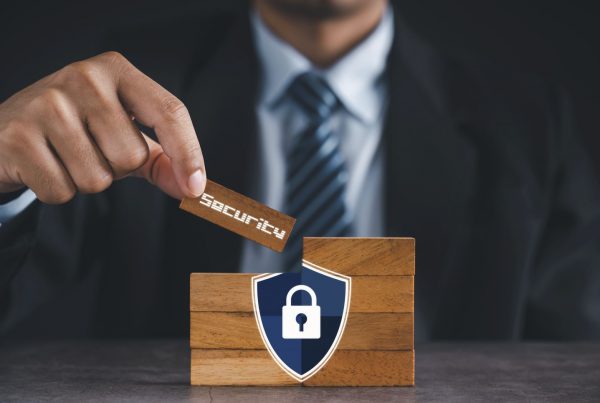 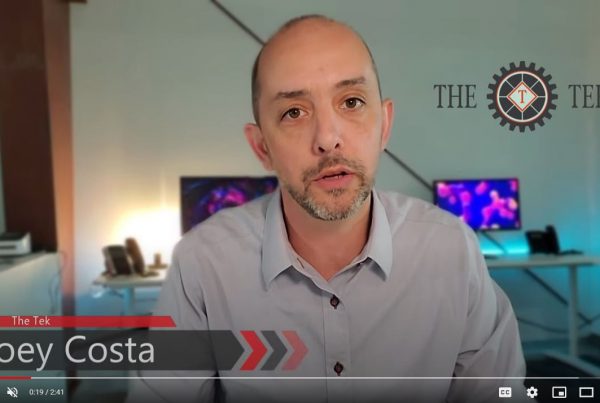 What is a layer security approach? 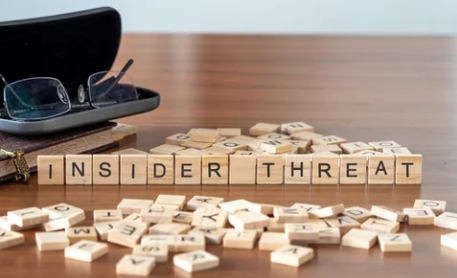